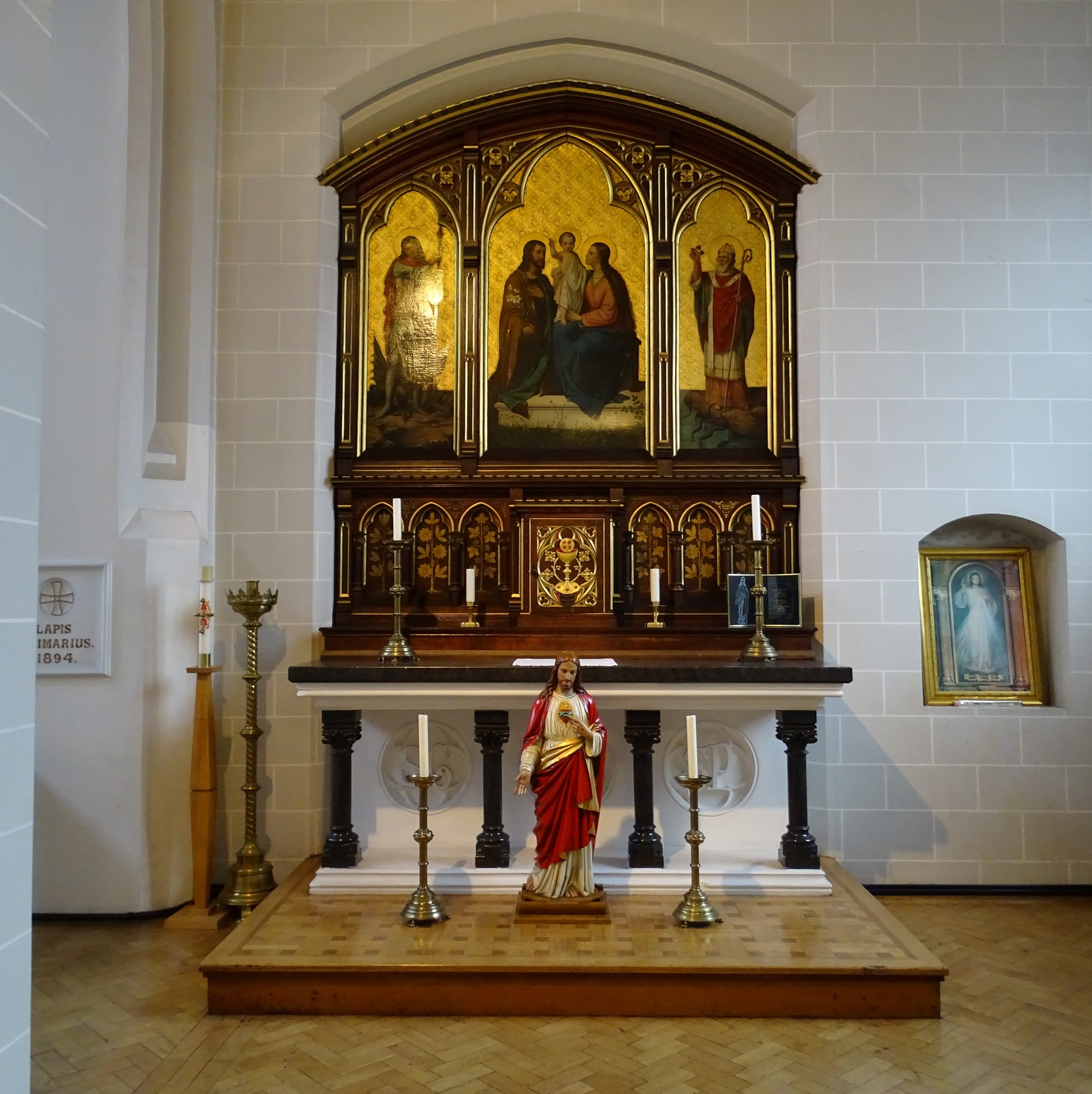 Pope Francis: The Importance of Prayer and Forgiveness

Pope Francis spoke on the importance of prayer and forgiveness in the life of a Christian, warning against common attitudes which “close the door” to God. “The Lord tells us: ‘the first task in life is: prayer.’ But not the prayer of words, like a parrot; but the prayer, from the heart: gazing on the Lord, hearing and asking are united by a similar problem: neither of them knew how to pray.
In the story of Mary and Martha in the gospel, the Holy Father said that when Martha asked Jesus to have Mary get up and serve, Jesus said, Mary chose the “better part,” meaning “prayer and contemplation.” To Martha this was time lost; it even seemed, a bit of a fantasy. Mary heard the Lord and prayed with her heart. When coming from the heart, “we know that prayer works miracles,” he emphasized, reflecting on how the Lord delivered the people of Nineveh after Jonah had preached to them about the imminent destruction of the city. The inhabitants were saved but Pope Francis highlighted the erroneous attitude of Jonah, who desired a harsh judgment for the people, rather than a merciful one. “He prophesied, but he didn’t pray! He didn’t ask the Lord to forgive…only to beat them.
The Pope warned those present against prayer that is redundant, pessimistic and unforgiving, saying that Christians must always be careful to guard against the temptation to fall into these attitudes, and must always choose “the better part”. Praying is, opening the door to the Lord, so that he can do something. If we close the door, God can do nothing!

Our Father, who art in heaven, hallowed be thy name.
Thy Kingdom come, thy will be done, on earth as it is in heaven.
Give us this day our daily bread,
and forgive us our trespasses as we forgive those who trespass against us; and lead us not into temptation, but deliver us from evil.
Amen

Hail Mary, full of grace! The Lord is with thee.

Blessed are thou among women,

and blessed is the fruit of thy womb, Jesus.

pray for us sinners,

now and at the hour of our death.

Glory be to the Father, and to the Son,

and to the Holy Spirit,

As it was in the beginning, is now, and ever shall be, world without end.  Amen.

Prayer to the Sacred Heart

Sacred Heart Roman Catholic Parish serves the Catholic community of the East side of Chorley. The parish is part of the  Catholic Archdiocese of Liverpool.